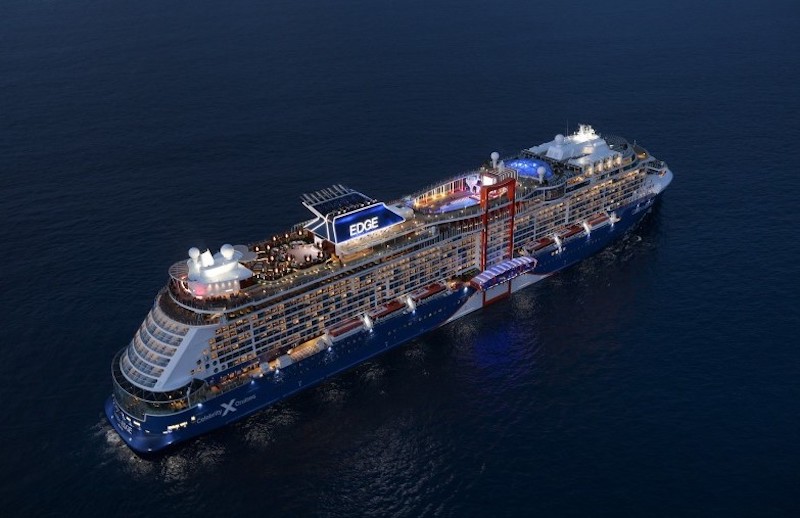 This historic sailing will take place on International Women’s Day – March 8, 2020 – aboard the company’s newest ship Celebrity Edge, which was delivered to the company a year ago.

Captain Kate McCue will be at the helm and will be accompanied by 26 other women to create an all-female bridge and officer leadership team, and by Celebrity’s President and CEO Lisa Lutoff-Perlo.

Only 2% of the world’s seafaring population are women. In an effort to lead the cruise industry into a more diverse future, the cruise line recently appointed its first female American captain, McCue. In addition, Celebrity Cruises announced that 22% of its bridge teams are made up of women.

“We are all passionate about closing the gender gap,” Lutoff-Perlo said. “Over the last few years, we have worked hard to diversify the crew on board and bring more women than ever into our industry,” she added. “Since 2015, we have raised the percentage of qualified women on our navigational bridges from 3% to 22%.

This year, the International Maritime Organization (IMO), together with the World Maritime University (WMU), is raising awareness of the importance of gender equality with the “Empowering Women in the Maritime Community” theme. A series of events have been held during 2019 to highlight the contribution of women to the maritime sector.