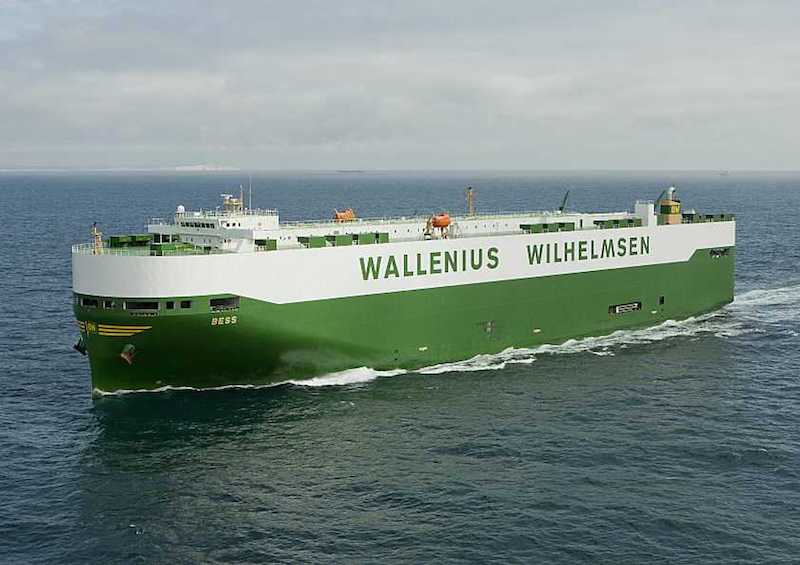 The charge relates to alleged cartel conduct concerning the international shipping of certain vehicles to Australia between June 2011 and July 2012.

The charge was laid by the Commonwealth Director of Public Prosecution (CDPP) in the NSW District Registry of the Federal Court. The matter has been set down by the Court for a first mention on 29 August 2019.

“This is the third prosecution involving an international shipping company engaging in alleged cartel conduct where criminal charges have been laid under the Competition and Consumer Act,” ACCC Chair Rod Sims said.

Given this is a criminal matter currently before the Court, the ACCC will not be providing further comment at this time.

Notes to editors:
The ACCC investigates cartel conduct, manages the immunity process, takes proceedings in the Federal Court in respect of civil cartel contraventions, and refers serious cartel conduct to the Commonwealth Director of Public Prosecutions (CDPP) for consideration for prosecution.
The CDPP is responsible for prosecuting criminal cartel offences, in accordance with the Prosecution Policy of the Commonwealth.

Background
This matter has been investigated and prosecuted in a number of other jurisdictions, including the United States.
WWO is headquartered in Oslo with offices in Europe, Africa, Asia, the Americas, India, the Middle East, and Oceania (including Australia).
WWO was previously known as Wallenius Wilhelmsen Logistics AS.
These charges follows convictions against Nippon Yusen Kabushiki Kaisha (NYK), in August 2017 and Kawasaki Kisen Kaisha Ltd (K-Line) in August 2019 for cartel conduct in the same cartel WWO has allegedly participated in.
A cartel exists when businesses agree to act together instead of competing with each other. Cartel conduct can include price fixing, sharing markets, rigging bids and controlling the output or limiting the amount of goods and services. More information on cartel conduct can be found on the ACCC’s website.