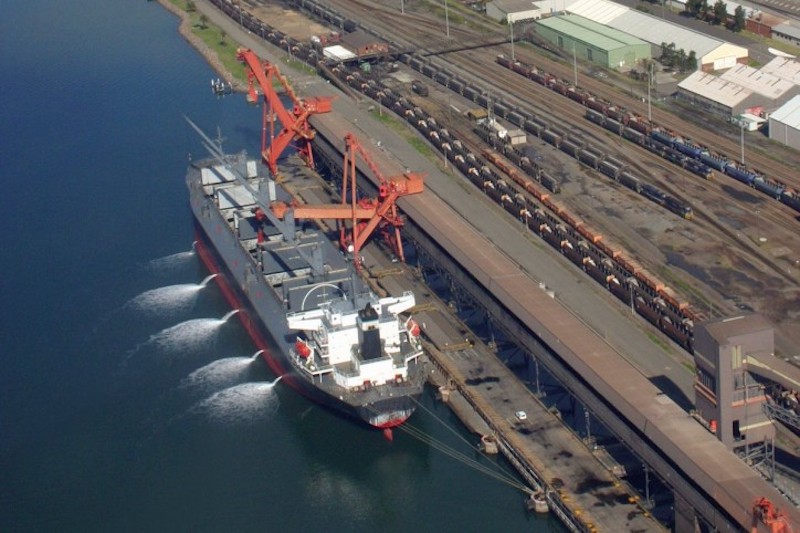 Concern about ballast-mediated bio invasions into freshwater, estuarine and marine habitats is not limited to biodiversity, but extends to its broader socioeconomic impacts on agriculture, forests, fisheries, aquaculture, and other human activities dependent on the stability of living resources in a particular ecosystem.

Invasive species pose almost incalculable economic, socio-cultural and human health security risks. The importance of biological invasions was brought into greater focus as several devastating introductions in many countries occurred and given the limitations of the IMO (International Marine Organization) Guidelines.

The International Convention for the Control and Management of Ships’ Ballast Water and Sediments was prepared and was adopted in a Diplomatic Conference in 2004. This Convention aimed to prevent, minimize and ultimately eliminate the risks to the environment, human health, property and resources arising from the transfer of harmful aquatic organisms and pathogens via ships’ ballast waters.

Ships use ballast water (BW) to maintain their balance allowing adaptation for differences in cargo-weight and bunker oil. Modern shipping cannot operate without ballast water, which provides balance and stability to un-laden ships. Ships that are even fully laden with cargo will have some ballast for trim or will use ballast to adjust trim during storms or rough seas.

The ballast is discharged when the ship loads cargo. A potentially serious environmental problem, there-fore, arises when the discharged ballast water contains aquatic life. There are thousands of aquatic species that may be carried in ballast water, which includes microorganisms, seaweeds, micro-algae, small invertebrates, eggs, spores, seeds, cysts and larvae of various aquatic plant and animal species.

Methods being developed to treat ballast water have drawbacks, especially given that thousands of tonnes of ballast water need to be treated in a short time; and one important aspect of a prospective ballast water treatment is that it should be effective against a wide range of organisms.

Before implementation at shipboard scales, ballast treatment technologies require some form of efﬁcacy testing to determine their ability to remove aquatic organisms from ballast. Like aquatic toxicology studies, research with potential treatment technologies could be conducted with individual species of aquatic organisms or in enclosed ecosystems, which depending on size are called microcosms or mesocosms.

Although IMO’s Marine Environment Protection Committee issued a circular after its 71st meeting (MEPC 71) in July 2017 describing contingency measures, it allowed port states to set their own preferences. As a result, operators cannot be certain what options are available to them, or what information port states will ask for, when deciding what a ship should do if it cannot treat its ballast.

Environment Director of Intertanko, Tim Wilkins said, “If you speak to anybody who has installed systems, they will tell you that it is a struggle to ensure that they are all operating 100% correctly, 100% of the time.”
But because different states take different approaches, they face a huge bureaucratic and administrative nightmare in dealing with contingency planning. It is time to have a more standardised way of reporting operational failures of the ballast water management system, and undertake a contingency measure.

With the recent progress of promising treatments the shipping industry does appear prepared to adopt technologies that are safe and effective. However, no treatment option has been shown to be 100% biologically effective, environmentally sound, cost effective, safe and practical for use onboard ships at the same time.