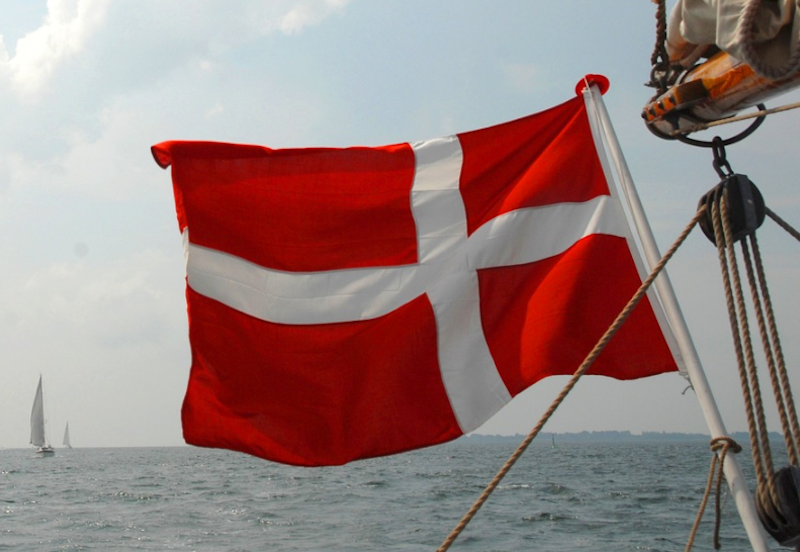 Denmark has moved up taking the sixth place on the list of the world’s major shipping nations with regards to operated tonnage, Danish Maritime Authority said citing data from IHS Markit.

Denmark has overtaken Germany and advanced to the sixth place, when taking into consideration operated tonnage which covers owned or chartered-in ships operated by Danish shipowners.

“It is a pleasure to see that Danish shipping has gotten up steam and is enhancing its global position of strength,” Brian Mikkelsen, Minister for Industry, Business and Financial Affairs, said.

At the moment, Greece is at the top of the list of the world’s major operating nations, followed by Japan in second and China in third place. Other nations are Singapore in fourth place, USA in fifth, followed by Denmark and Germany.

Assisted by the Plan for Growth in Blue Denmark, scheduled to be unveiled on January 22, the country expects to further advance on the ranking list, as it is only 7 million gross tonnes away from the US.

“The Plan for Growth in Blue Denmark will hopefully help get up steam even more and make us experience continued growth both in Danish-operated tonnage and in the number of ships flying the Danish flag,” Mikkelsen added.