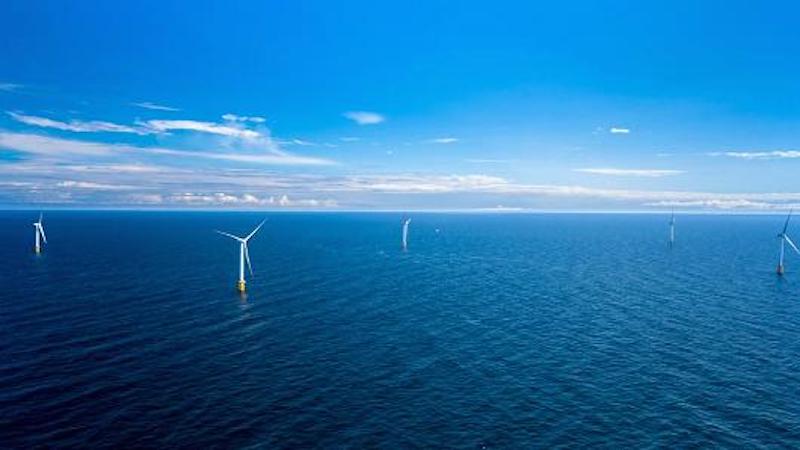 Norwegian oil and gas powerhouse Statoil has announced that Hywind Scotland, the world's first floating wind farm, has started to send electricity to the Scottish grid.

The 30-megawatt project is set to be officially opened by Nicola Sturgeon, the First Minister of Scotland, later today.

The facility is based 25 kilometers off the coast of Peterhead, Aberdeenshire, and will be able to power roughly 20,000 households. The wind farm, which can be used at water depths of up to 800 meters, is operated by Statoil in partnership with Masdar.

In a statement Wednesday, Sturgeon said that the opening of Hywind marked an "exciting development" for renewable energy in Scotland. 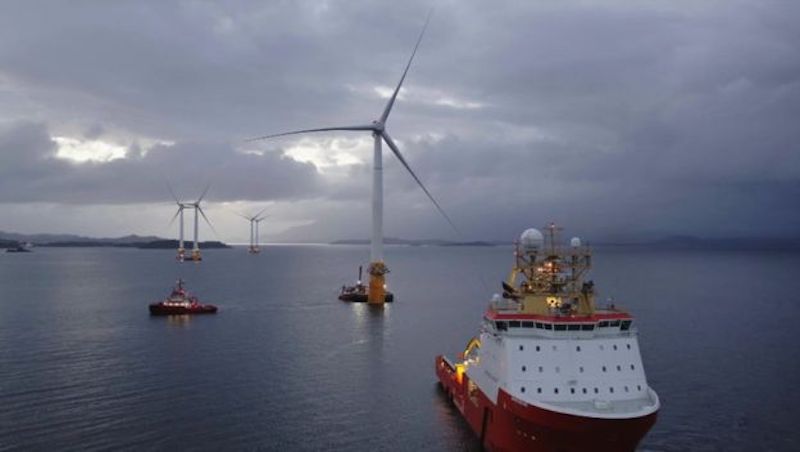 According to its government, Scotland is home to 25 percent of European offshore wind resources. There are more than 58,000 jobs in Scotland's low carbon and renewable energy economy, the government said.

"With around a quarter of Europe's offshore wind resource in Scotland, it's great to see the world's first floating windfarm inaugurated off our coast," Gina Hanrahan said. "Offshore wind is already an industrial success story across the U.K., cutting emissions, creating jobs and dramatically driving down costs."