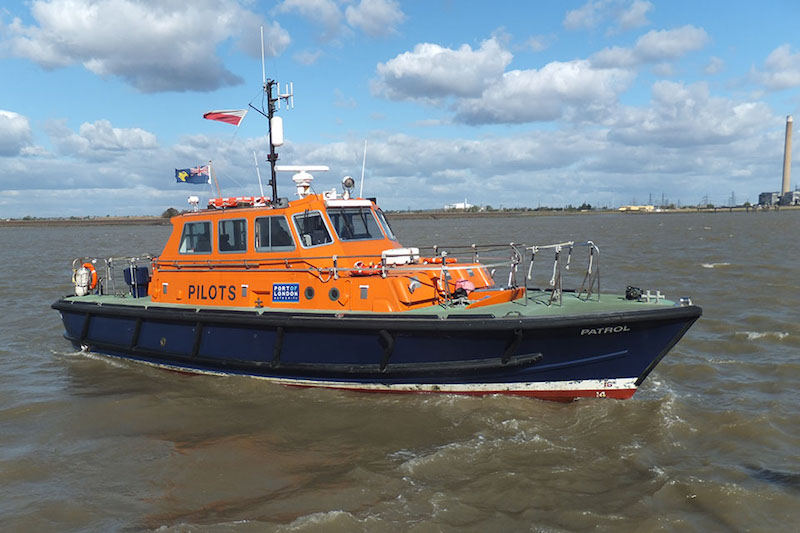 Summary
At 1812 on 5 October 2016, a Port of London Authority sea pilot was in the process of boarding the Bahamas registered general cargo vessel Sunmi from the pilot launch Patrol when he fell and was crushed between the two vessels. He died at the scene despite prompt medical attention from Royal National Lifeboat Institution and local ambulance crew.

Safety Issues
•    Low freeboard pilot transfers involve risks that should be included in risk assessments for boarding and landing
•    The designated pilot boarding station on board Sunmi was not marked and the deck gate should not have been opened in preparation for the transfer as it was unsuitable
•    The pilot had ingested sufficient alcohol on the day of the accident for his blood to contain 122mg alcohol per 100ml of blood approximately 2 hours after reporting for duty. It is likely that the consumption of alcohol contributed to his fall
•    The International Maritime Pilots’ Association ‘Required Boarding Arrangements for Pilot’ poster did not include reference to the amendments to pilot transfer arrangements made in IMO Resolution A.1108(29), regarding deck gates

Recommendations
The International Maritime Pilots’ Association (2017/139) has been recommended to promulgate the requirements for gateways in vessels’ rails or bulwarks intended for pilot boarding operations by updating its ‘Required Boarding Arrangements For Pilot’ poster to include the amendments in IMO Resolution A.1108(29).

A recommendation has also been made to Misje Rederi A.S. (2017/140) to ensure that the designated pilot boarding areas on Sunmi are marked and that pilot boarding operations are overseen by a responsible officer.