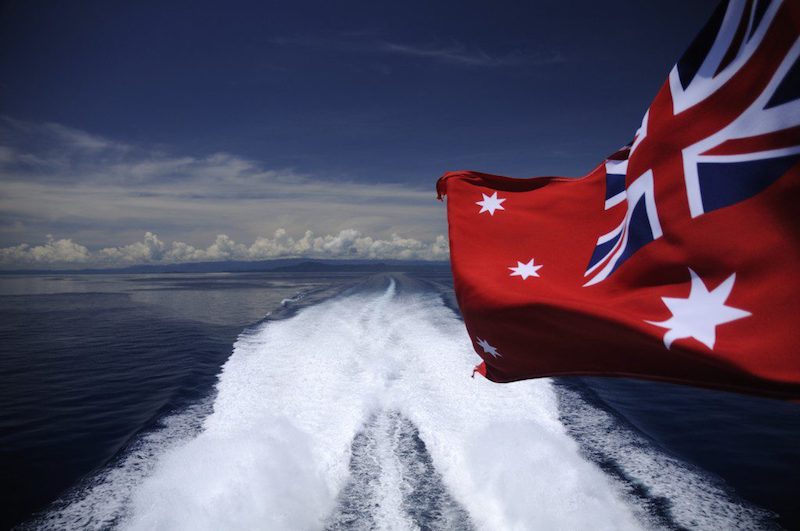 The Australian Council of Trade Unions (ACTU) and the Maritime Union of Australia (MUA) have launched a campaign aimed at “saving Australian shipping.”

The campaign was triggered by the dwindling number of Aussie crews on Australian-flagged vessels and tankers in general.

“Under the Abbott/Turnbull Government’s watch, we now have zero Australian–crewed tankers and the number of Aussie-flagged vessels has continued to decline,” the trade unions said.

The unions claim that the only reform bill presented to the Parliament by this Government “was for total deregulation of coastal shipping, with the Government’s own Regulatory Impact Statement showing 93 per cent of jobs in the sector would be lost.”

The campaign was launched on September 5 in front of the Parliament House in Canberra where MUA rank and file seafarers from the CSL Thevenard, the CSL Melbourne and MV Portland gathered, joined by supportive MPs and senators.

MUA has criticized the government vigorously claiming that the country’s domestic fleet should be strengthened by better national security instead of allowing flag of convenience ships to exploit foreign labor while in Australian waters.

Making it easier for the Temporary Licenses (TLs) to be provided to the foreign ships would make it more difficult for Australian ships with Australian crew to compete in the coastal trade, the union stressed.