Southern Phoenix capsized and lost dozen of containers at Suva 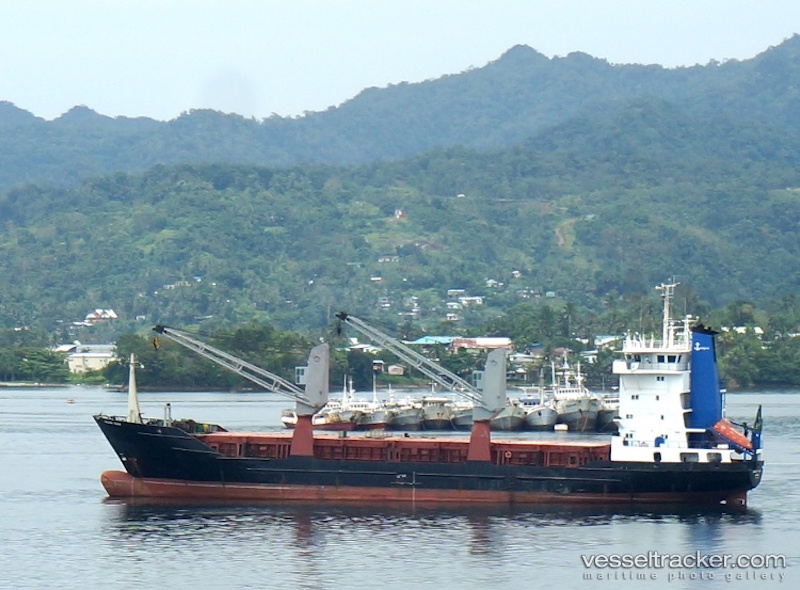 The container ship Southern Phoenix half-submerged and lost several units at Suva harbor in Fiji, reported local media Fijivillage. The vessel was loading cargo at the local dock, when suffered cargo shift or lost balance, which caused tilting to portboard. The vessel lost a dozen containers at the harbor area, which are floating and cause danger for the smaller boats. Also on board of the troubled half-submerged container carrier has several more units on board, which might also be lost and adrift near the shore. The crew were unable to control the situation, as the vessel continued to take in more water, further listing to the port side. After capsizing of the ship, the local authorities towed the ship out of the harbor. 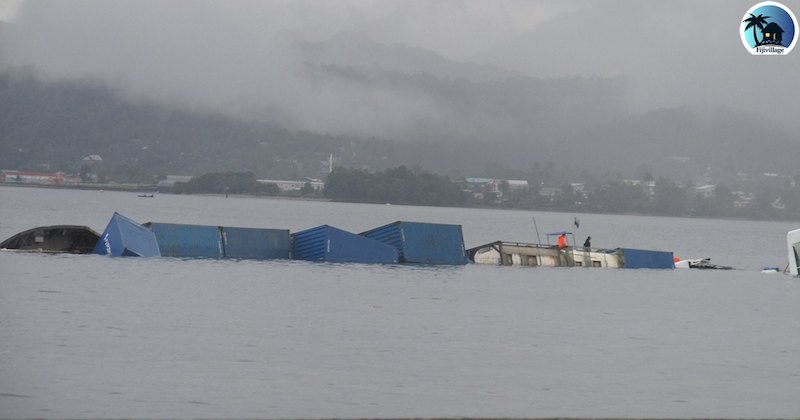 Currently the details about the contents inside the cargo containers are unknown at this stage, but shippers did not declared any dangerous or hazardous cargo, which might cause water or environmental pollution.

“Cargo containers were being loaded on the ship when the load became unbalanced and the ship tilted on one side”, said the official statement of Fiji Police in front of local media.

During the accident there were no injured people. The authorities initiated investigation and consider is salvage and refloating of the container ship is possible. At least 10 containers are floating in the harbor area and will be carefully taken ashore. Some of the containers have been secured with ropes to prevent them from floating away from the harbor.