Giant Boxships Pose Risks That Are Not Being Discussed - Cefor 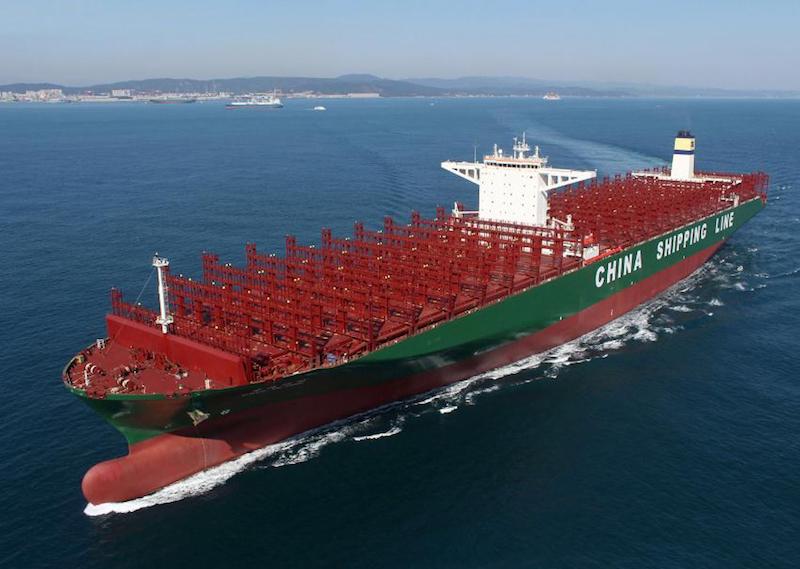 There are numerous risks of technical nature not being considered when opting to construct the ever bigger containerships that are being overshadowed by the luring economies of scale, the Nordic Association of Marine Insurers (Cefor) warns.

According to the association, apart from the commercial challenges in operating these vessels such as upgrade of port facilities and fairway infrastructure, the Cefor Technical Forum has identified a number of technical risk elements “that are of particular concern from an insurer’s perspective and that should have more focus when ULVCs are being designed and brought into service.” “Our concern is further accentuated by industrial rumors talking about 24,000 TEU vessels, although such vessels have, as far as we know, not yet been ordered,” the association said.

There are 69 Ultra Large Container Vessels (ULCVs) now sailing featuring bigger tonnage than 14,501 TEU  and including all known newbuildings, the sum adds up to 148 vessels.

Risks to be considered
The growing popularity of these giants of the seas due to their cost-efficiency has downplayed various concerns, the association stressed, including dangers of fire incidents and groundings which are very challenging, if not impossible to handle at the moment.

“Box-cargoes often contain a wide range of hazardous and toxic substances, and it can take time to identify and locate dangerous cargoes that are particularly vulnerable to fire. Because of wrong declaration of dangerous goods, crew may end up applying an incorrect strategy for handling a specific fire scenario on board,” the association said.

In particular, if the fire is burning within a container, it is often allowed to burn out in a controlled manner, leaving more or less all containers in hold with heat and smoke damage as there are no other methods of fighting a container ship fire below deck.

And as vessels increase in size, cargo holds and the number of containers accommodated in each hold are equally increasing, subsequently endangering more containers to damage in the event of fire, Cefor added.

In the event of a grounding involving a larger container vessel, equipment to lightering such a vessel can hardly be found. The size of the container vessels overtook years ago the salvage capacity.

An illustration is the 3,351 TEU Rena grounding near Tauranga, New Zealand on 5 October 2011 carrying 1,368 containers. After heavy weather in January 2012, the stern section sank completely on 10 January 2012. By June 2014, 77% of the initial carried containers had been salvaged.

“It was not that efforts were not done to save at least the containers, but the coast was simply too exposed and the equipment available for the salvage operations far from sufficient. Imagine if a similar accident had happened to a vessel carrying 10 to 15 times the number of containers that was loaded on board Rena,” the association pointed out.

In addition, the number of repair yards worldwide that are able to accommodate the ultra large container vessels in dry dock facilities are very limited. This is not a concern in the event of scheduled dry-docking, but could pose a problem if one of these vessels experience a damage or general average situation far away from repair facilities, Cefor further noted.

Among the issues to be taken into account are also the material availability of steel plates which are normally only produced on demand, along with damage due to bank effects in canals.