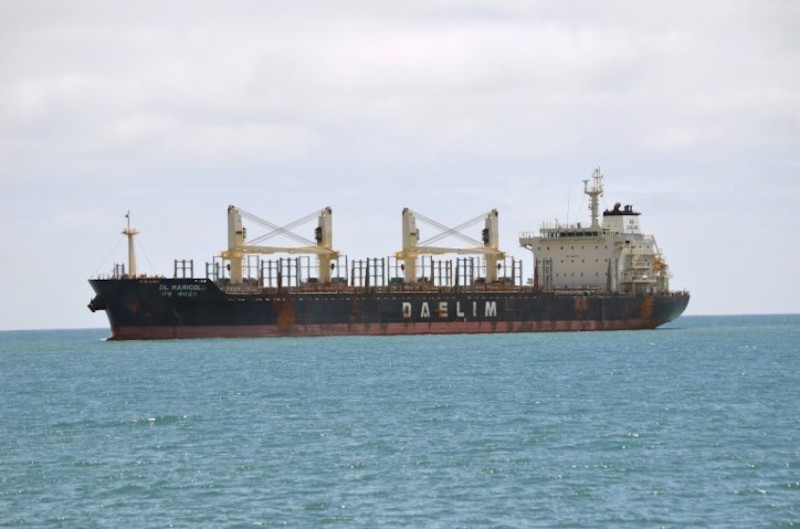 A dirty vessel ordered to leave Tauranga in the weekend will have to be thoroughly cleaned before it can re-enter New Zealand waters, says the Ministry for Primary Industries (MPI) in New Zealand.

MPI ordered the DL Marigold to leave New Zealand within 24 hours on Sunday. The order followed the discovery of dense fouling of barnacles and tube worms on the bulk carrier's hull and other underwater surfaces by MPI divers.

The longer the vessel stayed in New Zealand, the greater chance there was for unwanted marine species to spawn or break away from the ship. So we had to act quickly," says Steve Gilbert, MPI's Border Clearance Director.

The DL Marigold arrived in Tauranga from Indonesia on 4 March. It had been due to stay in New Zealand waters for 9 days.
MPI understands the vessel will go to Fiji for cleaning. It then plans to return to New Zealand to finish discharging a shipment of palm kernel expeller. 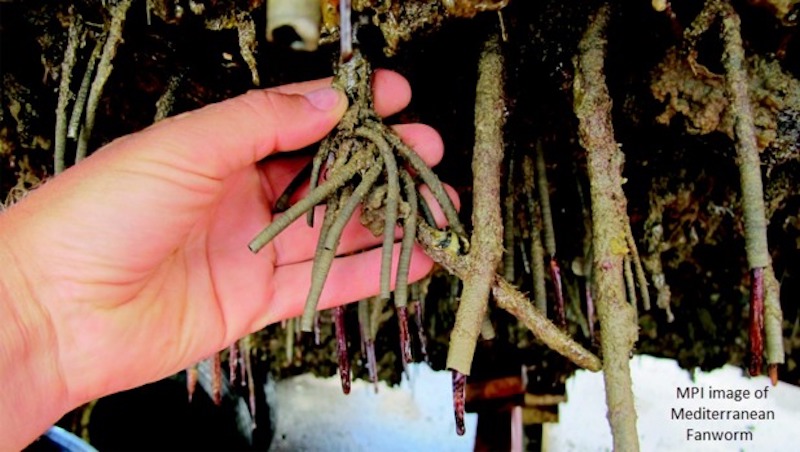 "The vessel won't be allowed back until it can provide proof it has been thoroughly cleaned," says Mr Gilbert. He says it is the first time MPI has ordered an international vessel to leave a New Zealand port for biofouling reasons. "We were dealing with severe contamination in this case."

New rules will require all international vessels to arrive in New Zealand with a clean hull from May 2018.

During the interim period, MPI can take action in cases of severe biofouling.

The Ministry for Primary Industries discovered tube worms and other organisms on the ship's hull.