Great Southern Shipping to be wound up 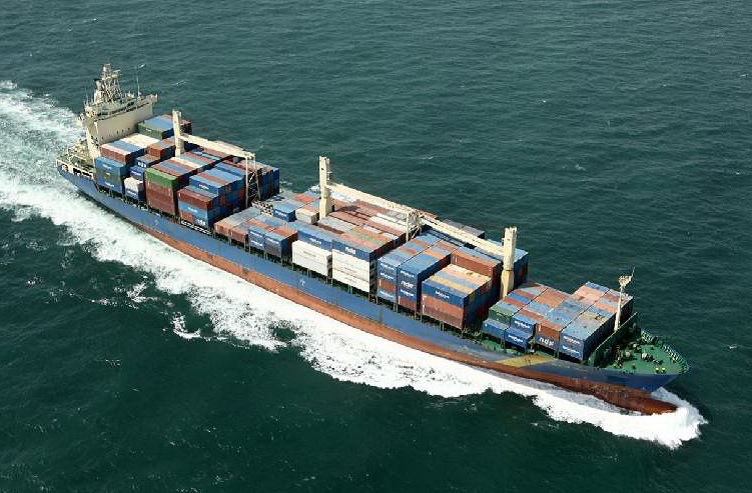 The Australia/China start-up venture, Great Southern Shipping Australia Pty Ltd, has gone into liquidation, according to an Australian Securities and Investment Commission notice filed on 22 December.

GSS was set up in May this year with Australian Paull Van Oost, chairman and chief executive officer in partnership with Rizhao Port Group.

At the time, IHS Fairplay cited industry concerns that the venture could be short-lived due to the Australian player having had two previous unsuccessful attempts at Australian ship start-ups.

The Chinese withdrew in October, according to industry sources, after investing an estimated USD5 million in the failed enterprise. Rizhao Port did not respond to numerous inquiries from IHS Fairplay.

A notice of meeting of the creditors for GS Agencies, which went into liquidation in October, is scheduled for 30 December. No date has been set at time of writing for a meeting of GSS creditors, with industry sources calculating debts of between USD5-10 million.

According to the ASIC notice, David Iannuzzi and Steve Naidenov of Veritas Advisory have been appointed as liquidators.

“It’s going to be a tough one,” one creditor told IHS Fairplay. “It will be a long drawn-out process.”

GSS was originally set to run a fleet of six container vessels in partnership with Rizhao Port, largely financed by China.  The service was to provide express sailings from Rizhao, Shanghai, Yantian and Ningbo to Brisbane, Sydney, Bell Bay, Tasmania, and Fremantle.

Initially the fleet was to flag under the Australian International Shipping Register, employing Australian officers and trainees. However, this idea was abandoned prior to the first vessel, the Marshall Islands-flagged 2,526 teu vessel Wehr Trave sailing.

The service was plagued by delays and setbacks, with concerns it was facing bankruptcy first surfacing in October.