China’s Shanghai port has retained the number one spot as the world’s busiest container port after recording a 2015 throughput of 36.54m teu, according to figures released by Shanghai International Port (Group) Co (SIPG). 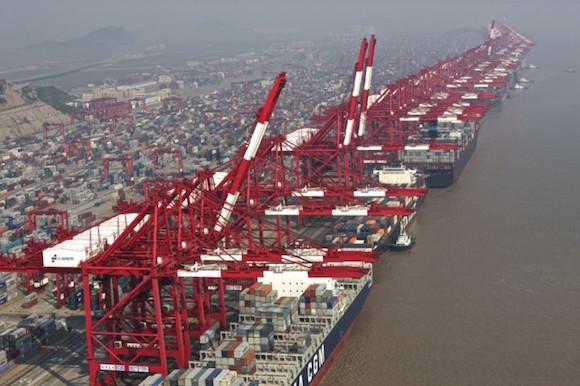 While the port of Singapore, Shanghai’s closest rival, has yet to published its 2015 throughput, the Southeast Asian port posted volumes of 28.41m teu in the first 11 months of last year, making it impossible to beat Shanghai as it would need a December throughput of 8.14m teu.