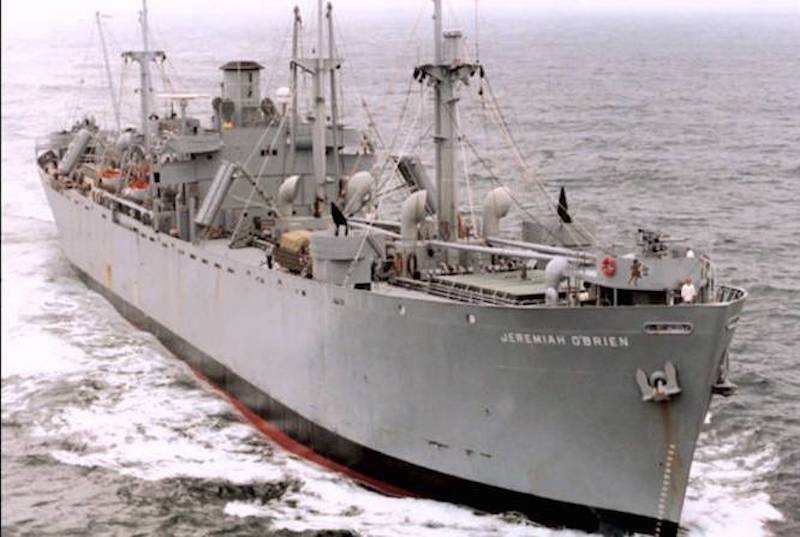 The huge structure, 1,601 feet (488 m) long and 243 feet (74 m) wide, with a length greater than the height of the Empire State Building, is the largest ship ever constructed with the largest turret ever built. Construction on Prelude began in October 2012. The image above shows the Prelude FLNG being floated out of its drydock at Samsung Heavy Industries (SHI) in South Korea. Fully loaded, the ship will weigh 600,000 tons.

The purpose of the project is to have a large movable facility that can be located directly on top of offshore fields. The first and only location will be off the northwest coast of Western Australia to extract and process gas from the Prelude and Concerto gas fields in the Browse Basin.

Drilling is expected to begin in 2017 and the fields to have a life expectancy of 25 years. The Prelude will remain moored in the same location for 25 years and produce 3.6 million tons per year of liquid natural gas (LNG), 1.3 mtpa of condensate and 0.4 mtpa of LNG.